A Playful Promotion From Under the Sea

Nickelodeon® was celebrating the DVD release of its wildly popular cartoon series, Spongebob Squarepants®. Featured in his first full-length movie, Spongebob Squarepants was sure to sell thousands of copies at retailers worldwide. Although Spongebob was already everyone's favorite sea creature, Nickelodeon was looking for an extra incentive to add value to the DVD and boost sales.

Nickelodeon decided to pair each DVD with a Pre Paid Phone Card in-pack reward. With each purchase, consumers were rewarded with a phone card good for 20 minutes. Each card was branded with Spongebob's iconic face, furthering brand recognition during the promotion.

By providing an in-pack reward, Nickelodeon minimized the distribution and training costs typically associated with running an in-store giveaway of this size. Delivering codes within product packaging is a cost-effective approach that not only lowers distribution costs, but also eliminates extra training of staff that would otherwise be necessary for other types of promotions.

Digital rewards can create a desirable appeal for any product with on-package or within product printing. Whether recipients are making calls across the country or from a pineapple under the sea, Nickelodeon's Pre-Paid Phone Cards were a valuable gift that was used and enjoyed by everyone. 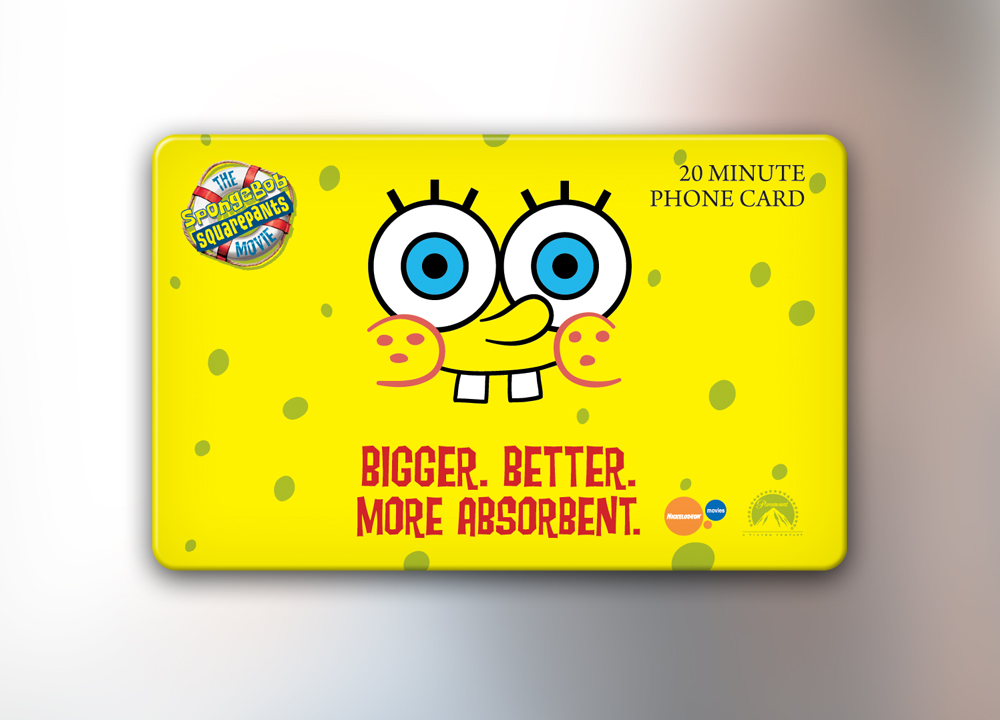 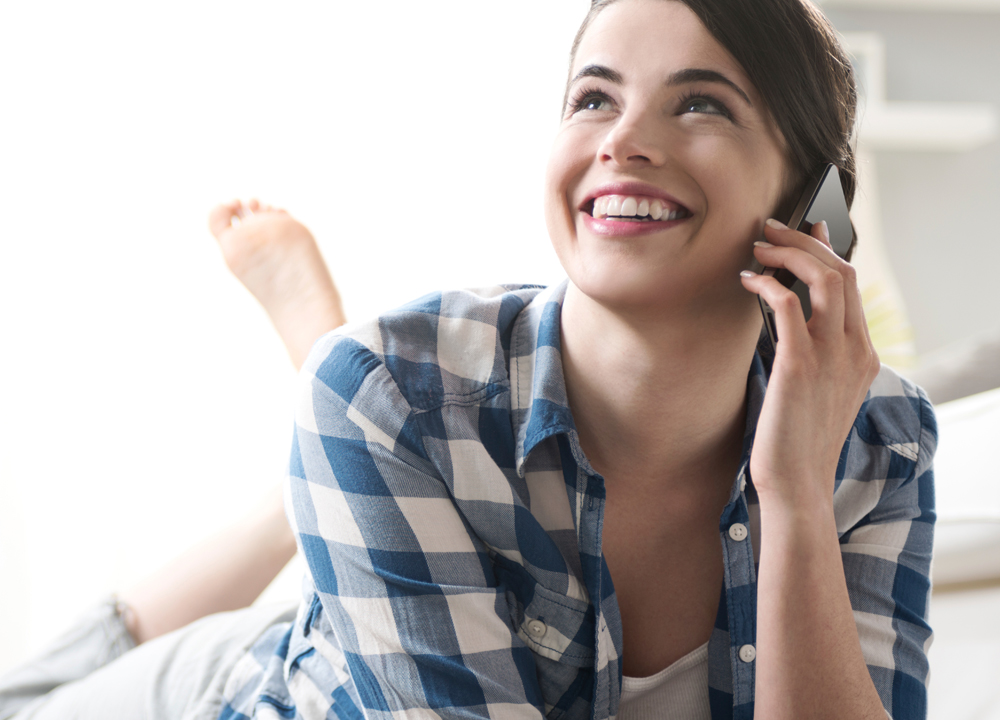