Play to the Beat Of a Unique Promotion

With it's upcoming release, new video game NBA Ballers® needed a unique way to grab the attention of video game shoppers. They decided to include a reward card with inside the game that allowed consumers to download any song of their choice. The Music Download Card added value to the video game, and acted as a fun in-pack perk.

Because music is universally appealing, music download cards hold inherent value with consumers. Using branded cards was the easiest way for NBA Ballers to deliver an extra incentive for consumers. 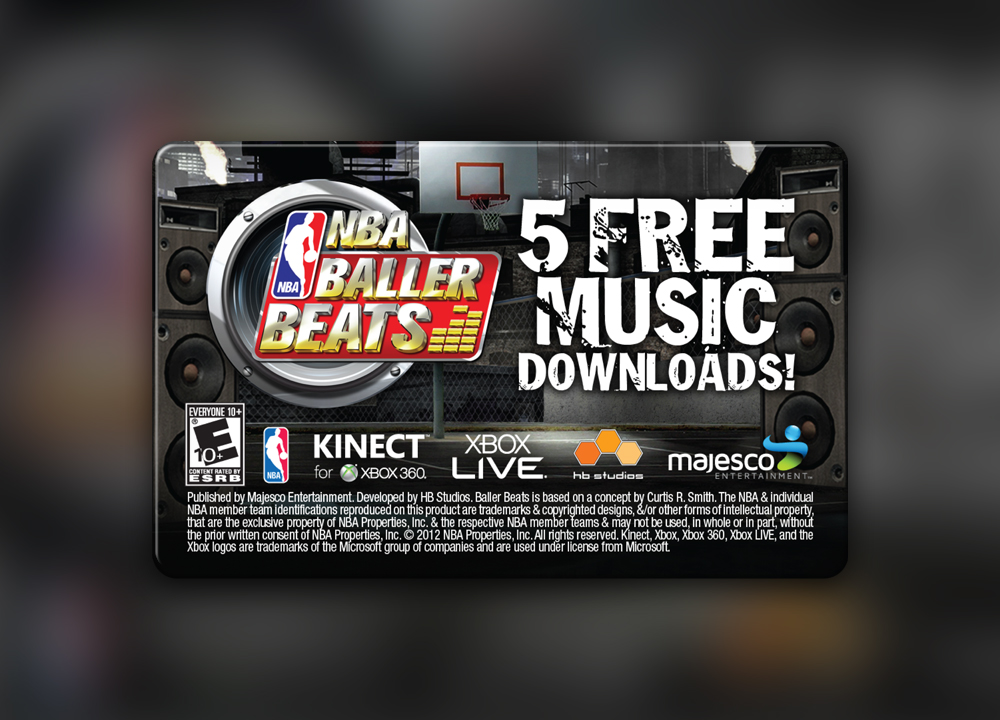 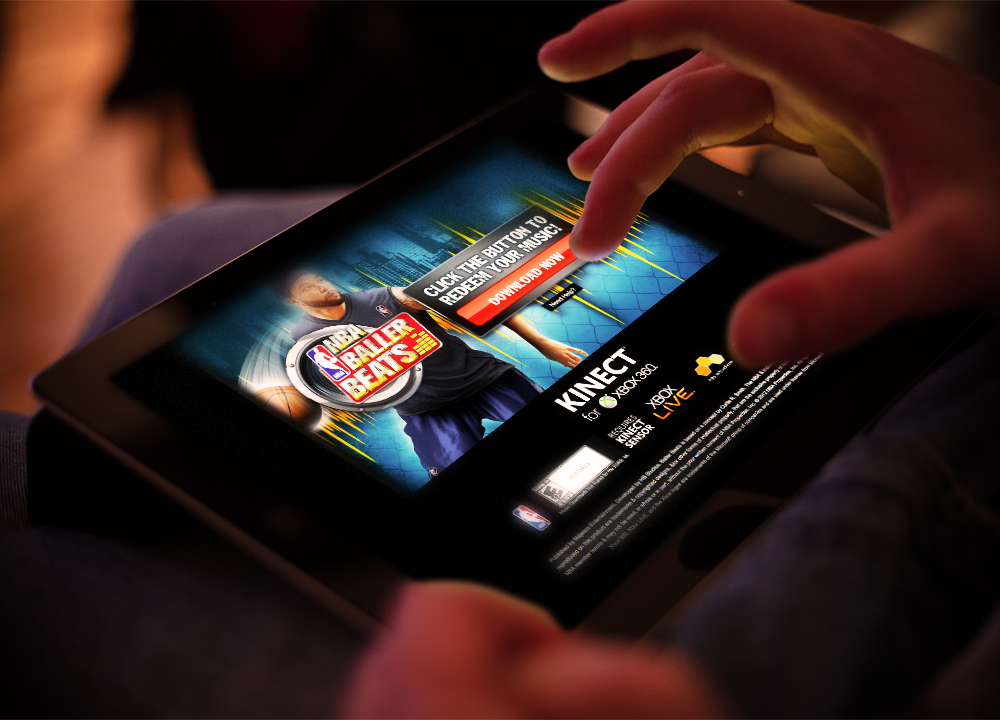